Terry Riley: Get What You Need

For two months, I'd been planning to attend Terry Riley's appearance at Seattle's 536-seat Illsley Ball Nordstrom Recital Hall. For two weeks, I'd been planning to watch a presidential-candidate debate on television. Only one problem: As it turned out, the two events were scheduled for the same night. Even after a decade of trying to master the muddle known as multitasking, it was impossible to do both. 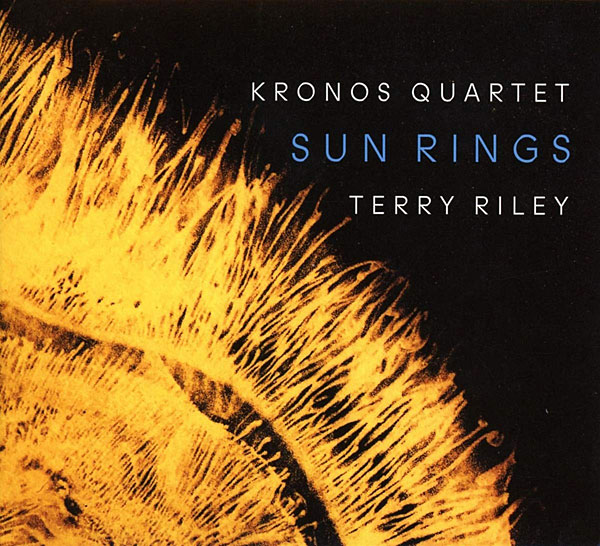 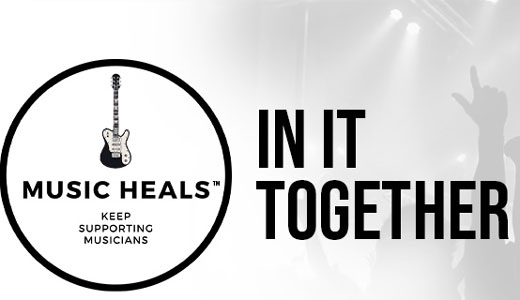