The Aleph Null, or 0, represents Nelson Pass's maiden product under the Pass Laboratories banner. When he left Threshold several years ago, Pass had the luxury of starting over with a clean slate, and decided immediately that he wanted to design a single-ended MOSFET amp. The result is aptly named after Georg Cantor's first transfinite number: Aleph Null, the gateway to higher-order infinities. Just as Cantor's transfinite mathematics stretched minds with its novel conceptual view of the infinite, the Pass Aleph 0 tantalizes the imagination with a new dimension in the future of solid-state amplification: a single-ended output stage. 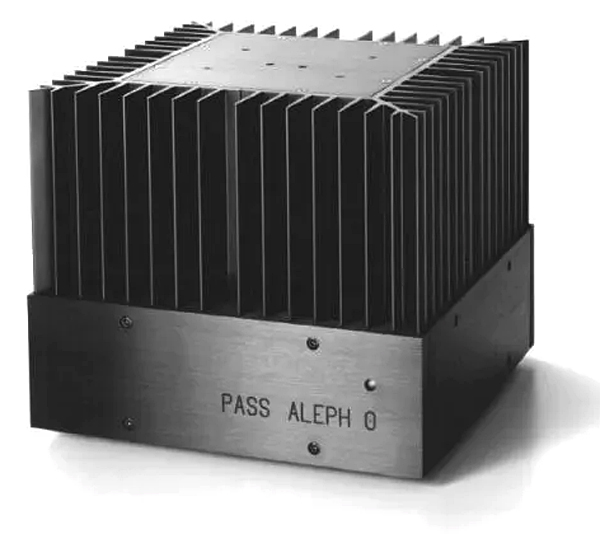 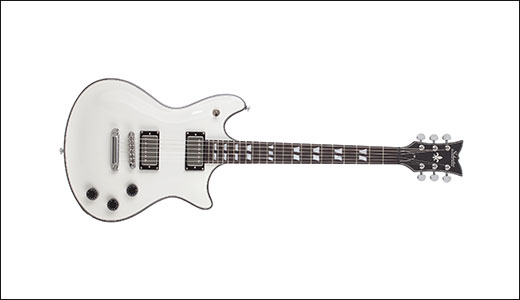 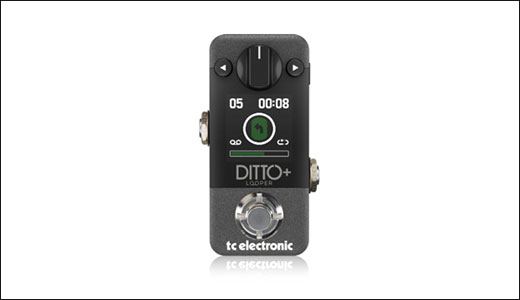