Issue 54 of The Absolute Sound, cover-dated July/August 1988, had arrived in my mailbox. I had been warned that this issue contained a report from Stereophile's third hi-fi show, which had been held in Santa Monica the previous April. Although it wasn't listed in the issue's table of contents, I found the show report on page 186, written by Michael Fremer, who was listed on the magazine's masthead as "Senior Editor: Pop Mix." 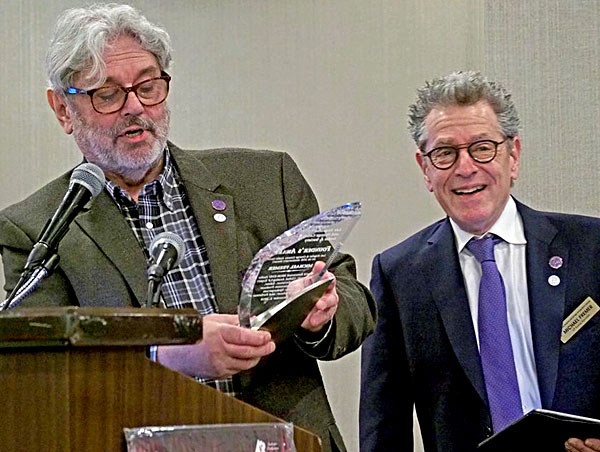 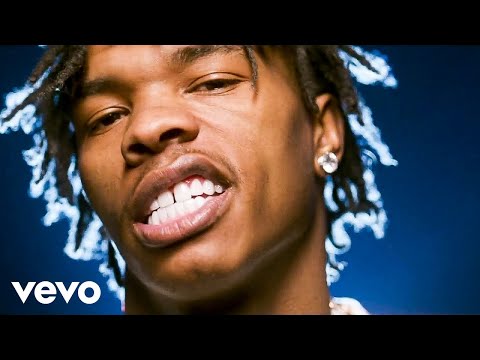 Rudresh Mahanthappa: The Time Is Now