AXPONA Canceled; No Refunds for Exhibitors

At 11am EDT, JD Events, the company that produces AXPONA announced its cancellation of the 2020 AXPONA in separate letters to exhibitors and sponsors, ticket holders, and the audiophile community. The show had previously been postponed from April. The announcement ends a week of industry-wide speculation stirred by an open letter sent out April 23, so far signed by at least 85 members of the hi-fi industry, demanding cancellation of the show and a refund of exhibitor investments. The letter stated that exhibitors will not receive refunds, but an unspecified amount will be rolled over to 2021. 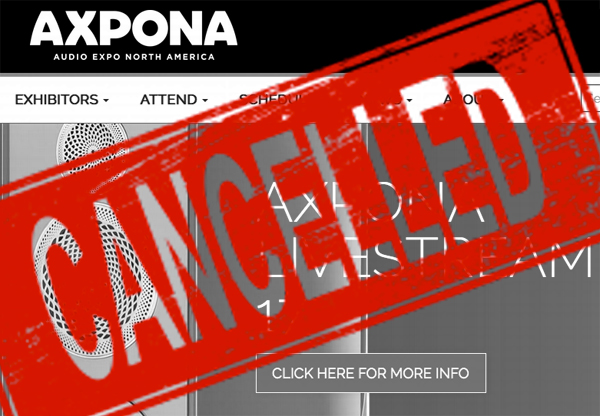 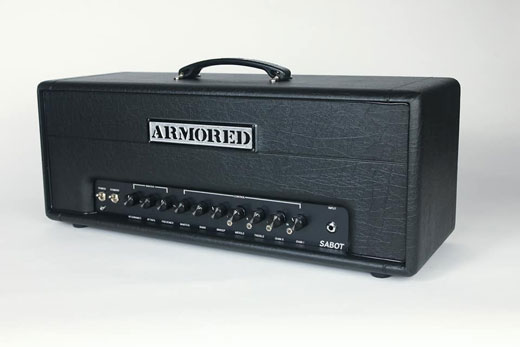 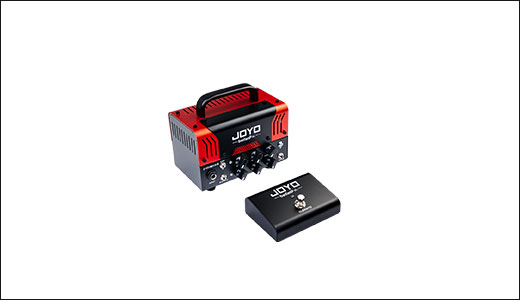